Neil is a semi-professional musician playing a number of bands at evening and weekends...its rare that he's not got a gig of a weekend. Neil is very experienced and has been playing the guitar for well over 40 years.

He is based in Dorset.

Phil is a professional musician based in London.

He is an opera singer having graduated from Leeds College of Music. He now sings professionally all over the world and has been in productions with Opera North and the Royal Shakespeare Company.

Before that, he played accordion from an early age and still plays in many well-known folk groups at festivals and ceilidh bands and private events around London and the south.

David is a professional musician and music teacher based in Somerset.

He plays percussion for us (primarily Bodhran and Cajon) but is a multi-talented musician turning his hand to most things! (check him out on Youtube)

When not working in the city of  London, Louis is a very experienced flute and whistle player based in Hampshire and has been playing for well over 20 years. 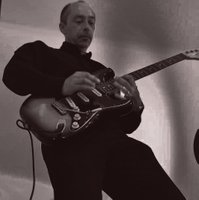 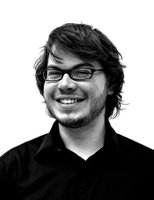 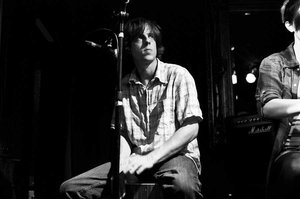 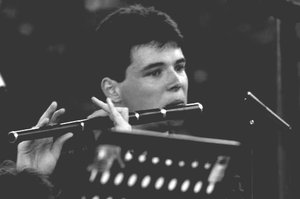